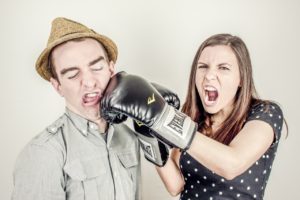 The latest in Family Law headlines from around the world:

*Forbes “Richest man in Russia” in a £10Billion asset fight, has all the makings of one of the world’s biggest divorce battles: (DailyMail)

*A U.S. court ordered a Russian woman, arrested in a child-custody battle, to remain in the U.S. until a decision is made in her clash with her ex-husband over their 3-year-old daughter: (RadioFreeEurope)

*Real Estate Tycoon and his Upper East Side divorce: (VanityFair)